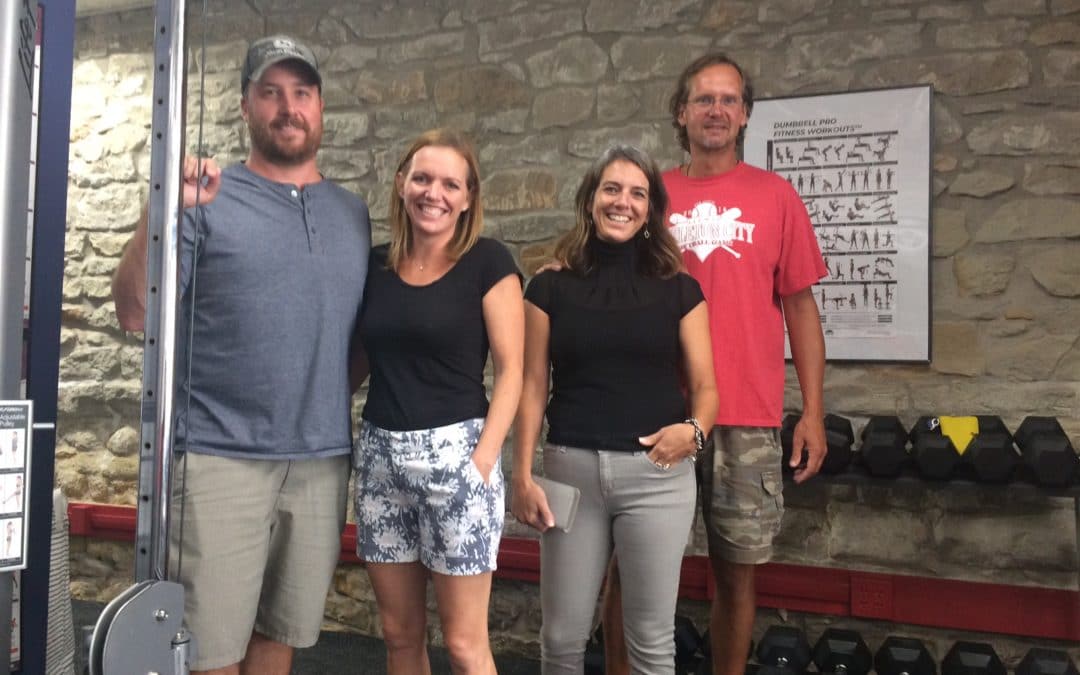 Driving 30 minutes for their daughter’s soccer practice used to be stop-and-go traffic stress for Shellie and Jonas Unell. It turned into rolling countryside and gorgeous sunsets when they moved back a few years ago to Shellie’s rural hometown of Appleton City, Missouri.

“It was pretty relaxing,” said Shellie. “I smiled every time.”

Appleton City residents are smiling, too.

Shellie, her sister Ashley Deel, and their husbands have saved two historic downtown buildings since trading the hectic of suburbia for the relative simplicity of rural life back home. They have also brought new life and customers to Appleton City’s Main Street since opening Down Dog Fitness studio last year and, soon, a coffee shop.

The town has made a concerted positive push over the last decade to counteract the downward spiral that rural America knows too well when vacant buildings crumble, people leave, and hope dies. It’s helped Appleton City tap into strong demand for rural living. Recent polling by Gallup shows people are eager to live in rural areas. 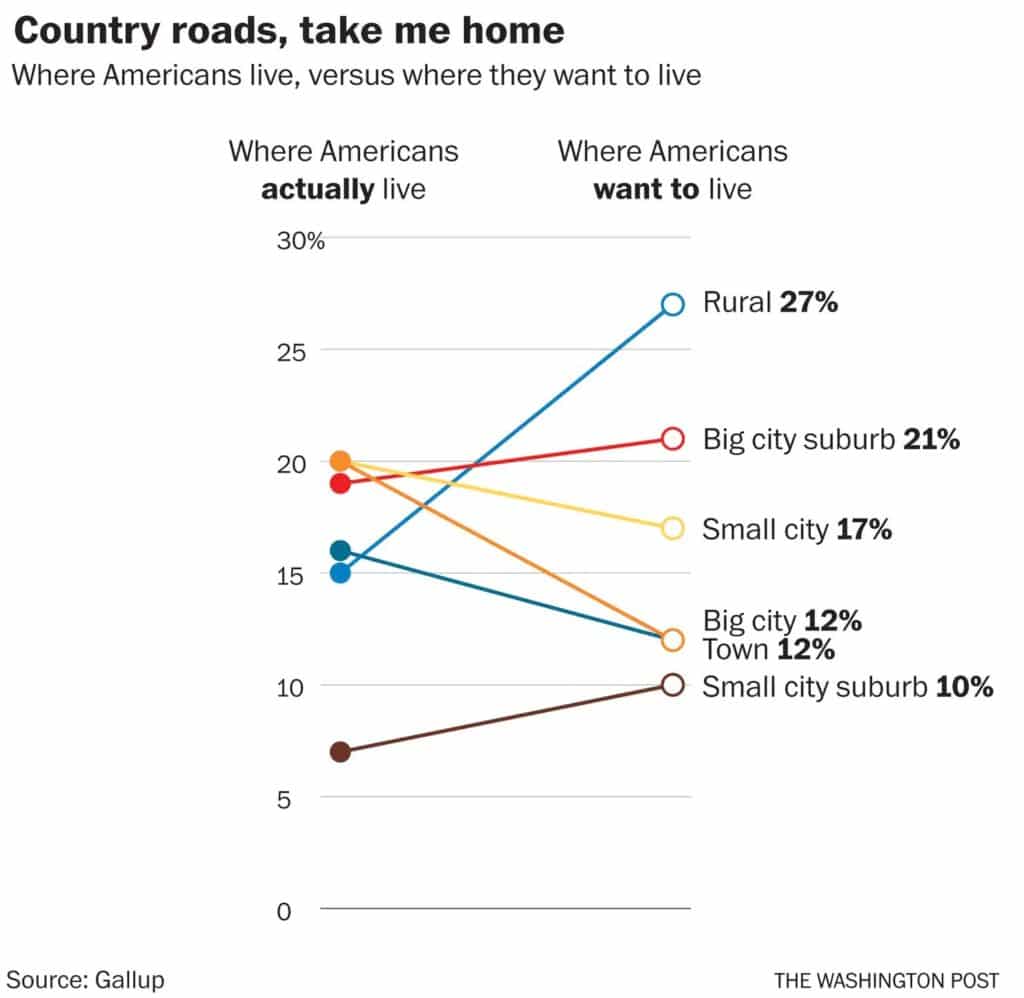 Organized by local graphic artist Lyndsi Davis-Rivera, Second Saturdays are monthly popup markets that bring vendors, shoppers, and community organizations together downtown. “One vendor, Grey and Kae Boutique, opened a brick-and-mortar business in a downtown building this winter after testing their products during the first year of Second Saturdays,” Heckenlively said.

Local initiative is also clear in a major investment that community members made recently in their youth and the sports that bring the community together. The AC Field of Pride and Track group of volunteers raised 100 percent of the money and put their own sweat equity into building new sports fields, track, and stands at the high school.

“Success builds success,” Heckenlively said. “Just keeping the flowers watered downtown helps build the feeling of something good happening, which encourages more people to be part of it.”

Appleton City’s outlook began shifting in 2012  with the leadership of then-Mayor, the late Justin Stephan. Local leaders secured funding for new streetlights and sidewalks. City government took further action to attract downtown redevelopment by enacting a tool called tax increment financing. It allows the city to put some of the new tax revenue from redevelopment toward covering costs of renovation.

Community leaders have also put Appleton City buildings on the national historic registry. This puts Appleton City on the investment map for individuals and organizations interested in related tax credits, said local resident Cindy McDaniel. She serves on Appleton City’s Enhanced Enterprise Zone board and the Missouri Historical Preservation Board.

The two historic buildings that Shellie, Ashley, and their husbands are renovating were in great need, McDaniel said. “If somebody hadn’t stepped in to save them, we would be having a different conversation … about taking those buildings down.”

Shellie and Ashley’s investment will benefit from Appleton City’s tax increment financing tool. The town’s optimism was much more powerful, however, in their decisions to return home and invest in a future there.

Ashley said she was so inspired from afar, as she watched hometown progress from her previous big city life, that she sent then-Mayor Stephan a private Facebook message.

“I said, ‘This is awesome! I love what you are trying to bring to Appleton City.’ “

Her appreciation for the hard work of so many comes full circle with a look of true satisfaction on her face. She is happy that her family and her sister’s family made the big move back home to Appleton City.

“Now here we are, bringing something to Appleton City, too,” she said.

You have Successfully Subscribed!